In this tutorial I’ll use a new project, and import both Realistic Car Controlle and IK Driver from the asset store. 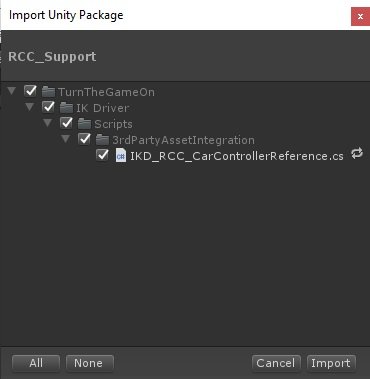 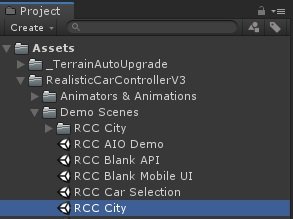 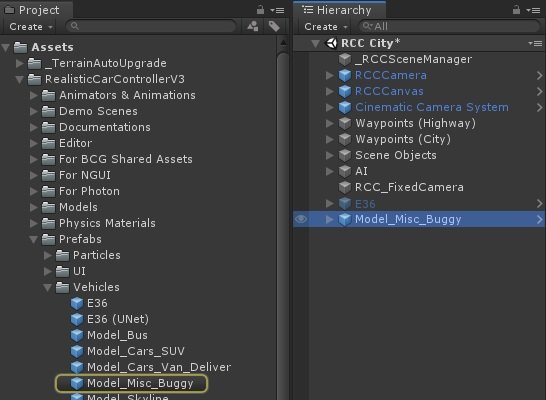 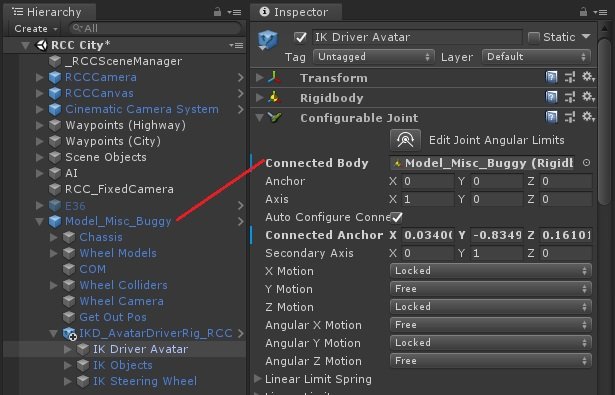 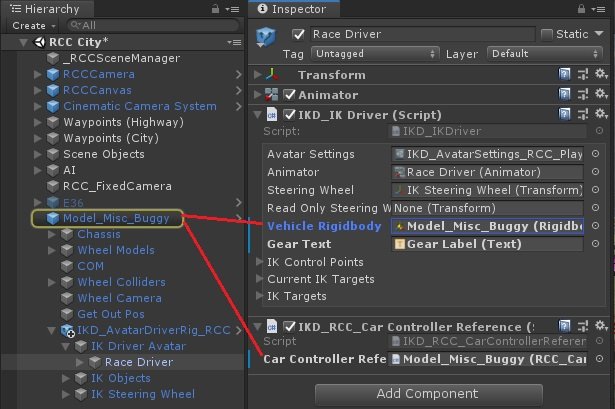 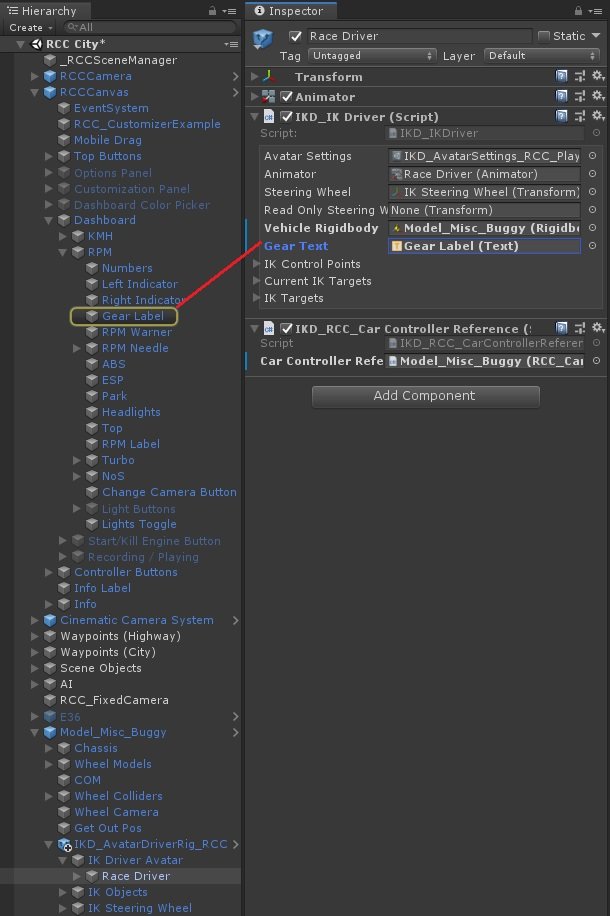